Pedagogy of Play
Options & Opportunities
Play comes in two forms.
The act of play and the idea of play.

The Play mindset allows us to have an evolving mindset. Throughout these Play sessions we will explore what B4 The Other’s Pedagogy Of Play is, how it can open up the participants point of view of their lives, and the seen/unseen opportunities before them.

Play as an idea focuses on Great Effort, Conscious Vulnerability, Bold Choice, Grounded Acceptance, Grateful Surrender, and Easeful Buoyancy. Each week we will explore one of these six key components of play to support your personal play revolution. We do not see them as “pillars” because they are not immovable. We do see these six components as points on a horizon. They offer us a foundational level of ease in every situation. The idea creates our reality, not the other way around.

“Unused creativity is not benign. It metastasizes. It turns into grief, rage, sorrow, shame.”

In our culture, the act of Play is viewed as inconsequential, time wasting and frivolous. It is something only children are allowed and capable of doing as they hold a value that is “less than” adults.

Living in a time of so many “unknowns”, B4 The Other would love to offer you an abundance of opportunities and options through our Pedagogy of Play. Only then can we allow the unknown to engage us by seeing that we are not victims to our choices, we create them.

B4 The Other's Mission

B4 The Other Creations strives to build stronger communities by holding space for a universal experience through the Pedagogy of Play. Changing the language to change the story by deep diving into the core values of effort, choice, buoyancy, generosity, and vulnerability. Paving a path of Vibrational Activism in our everyday world.

We can not promise what your exact experience will be. We can promise intentional facilitation to hold your personal Play revolution. A variety of skills to help you learn and unlearn what you know to be true about yourself, your community, and your future. We reinforce the opportunity to expand our shared capacity for wonder. 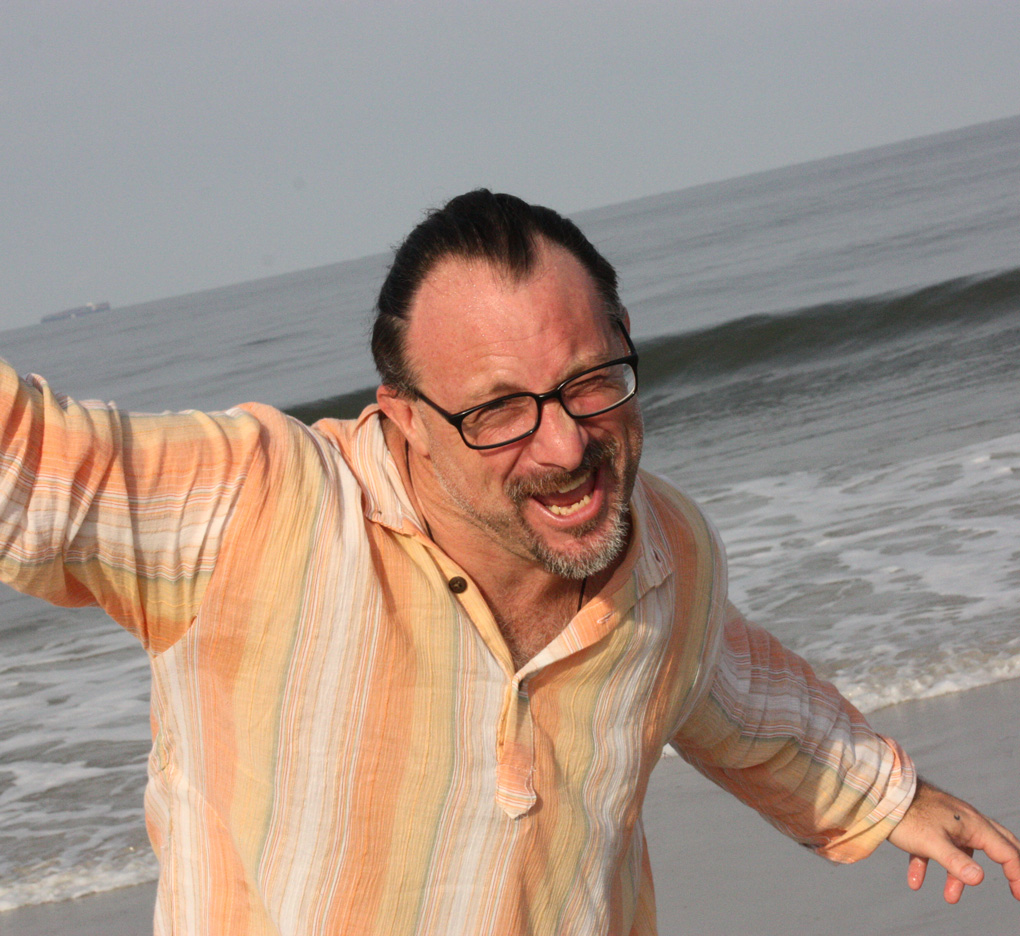 Christopher J Beaulieu (Co-Founder) is known as “The Game Changer” and “The Playmaker” across the globe. He is an educator and artist with over 25 years of experience facilitating Community Building and Play Exploration rural retreats, educational residencies, and now online workshops. 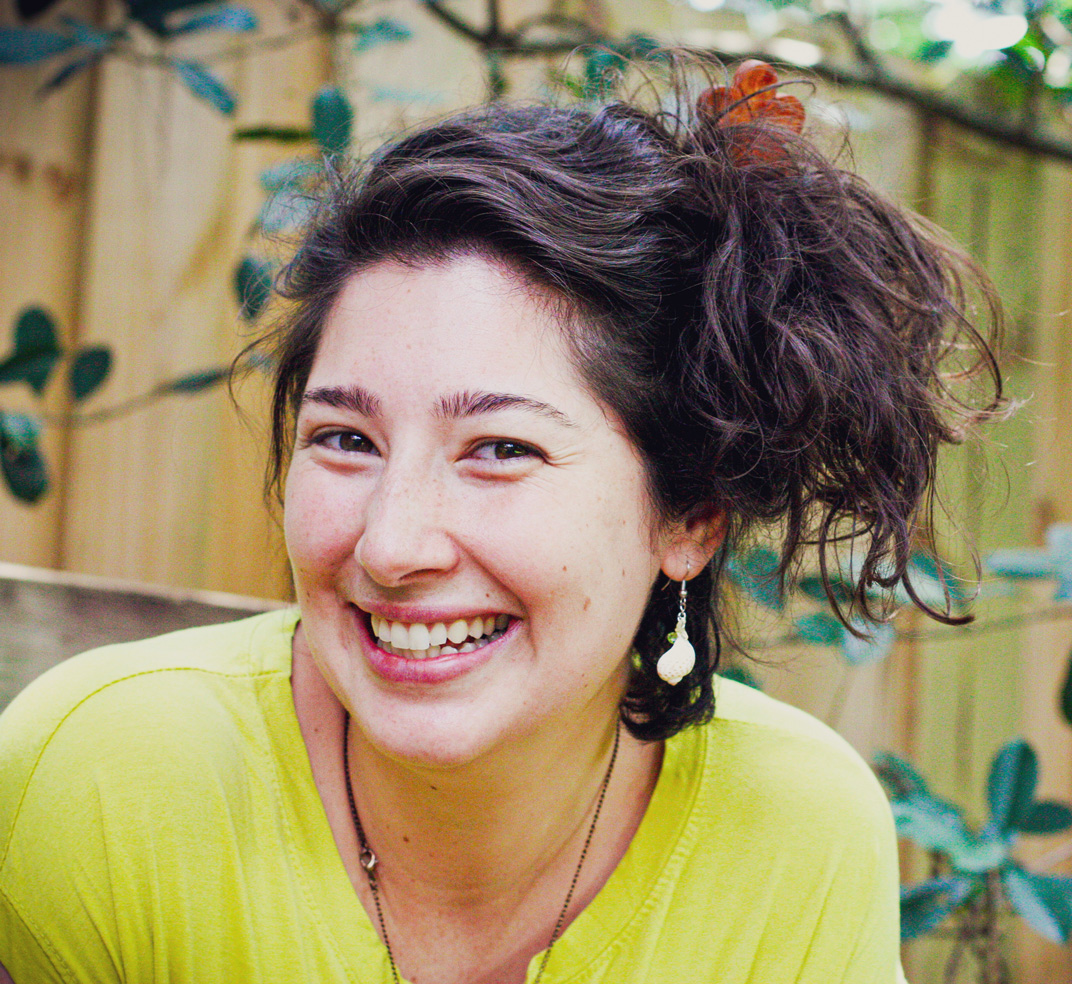 Malia’Kekia Nicolini (Co-Founder) has been called a “Vibrational Activist” from how she holds space while facilitating. She is an internationally touring actress and teaching artist who has dedicated the last five years of her life to Play Exploration.

"The next session of POP begins May 16th"

The course sessions are cumulative. Your attendance is required to uphold the cohesion, integrity, and momentum of the learning community.

"If it’s inaccessible to the poor it’s neither radical nor revolutionary." — Jonathan Herrera 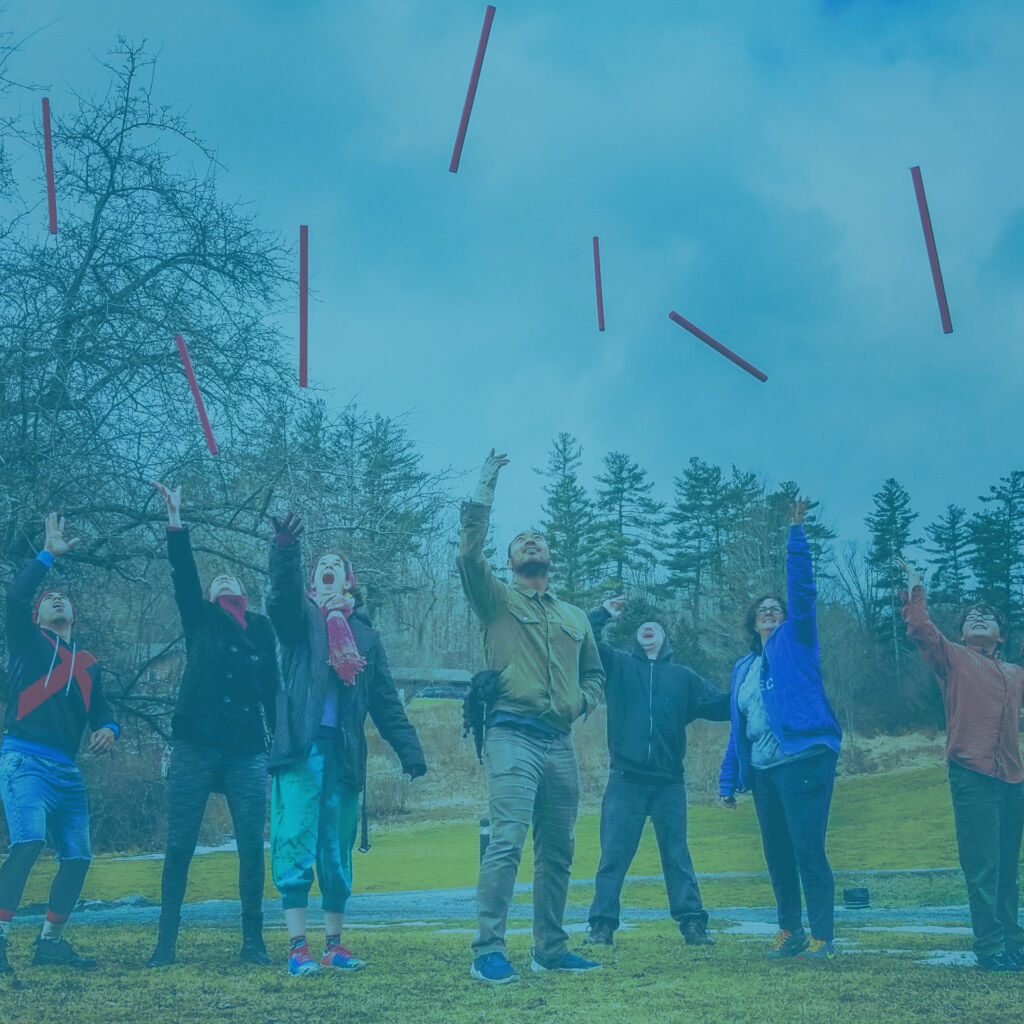 Rates: B4 The Other holds a mission of building a global community. We are committed to making our work accessible for all game changers. As such, B4 offers a sliding scale on educational and professional development opportunities (see suggested amounts below). Please choose a one time rate that is an authentic investment for you.

If you are able to self select the financially flourishing rate, please know your investment allows us to help accommodate those who may be financially stretching by offering a lower rate. No one will be turned away for lack of funds. If you are in need of support please reach out to maliakekia@b4theother.com.

What your investment supports

Covid19 has halted our business as we once knew it. After the first month of the pandemic we had lost all future contracts for in person residencies. We are dedicated to living a life of service and fully embodying B4 The Other’s mission in our everyday lives. Being that our work is based on intimacy, vulnerability and connection, your investment helps restore our business by supporting our learning of how to integrate B4’s work online. Register now!